We all know that every individual has certain goals they want to achieve but the biggest problem in our lives is the fact that most of us give up before getting any results.

The reason for that is the fact that people don’t know what to do!

For that reason, I will use this article to present to you the things that successful people do! 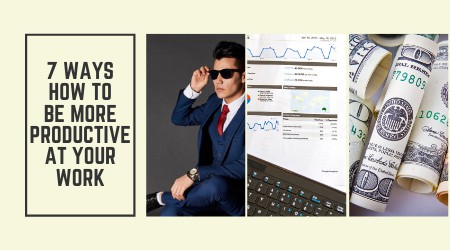 1.They have clearly set goals:

They know how much they want to achieve results so they will never forget about them or give up. They will persist as long as it is needed. They are not afraid to use their time and money as they know it will be useful for them someday.

2.They set up work and finish it:

They have daily plans for the things they have to do. When they have a bigger project they make notes and update them every single day. They cross off the things they did and continue with their work and keep doing so until they achieve what they want.

3.They forget about television and social media:

They don’t want to waste their time so they eliminate the television, Facebook, Twitter. They know they have to do something so they want to finish it the same day. They know that the television and social networks won’t help them in any way so they don’t use them.

4.They think about how to make their life easier:

They are strategic all the time. If they have a task they are not qualified for they want to gain additional knowledge or hire someone who is qualified and can do the task for them in a professional manner.

When they do something good they like to reward themselves. They have a good feeling as they progress all the time which makes them believe they will truly succeed. That also makes them even more motivated for what they do. After they successfully finish a task they make time for the things they like to do in their spare time.

And that’s it! Those are the things that make certain individuals successful. If you’re motivated enough you should know you’re on the right track.

Take your blogging to the next level. Start building your online business today. 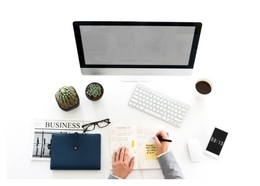 Want more freedom? Marketing automation should be your top priority for your business.

https://bloggerfor.com: We are one of the biggest online media on blogging and working online. Our slogan is blogger for business and entertainment. With our content, we want to show you how to start blogging for entertainment and later change it into a home business. 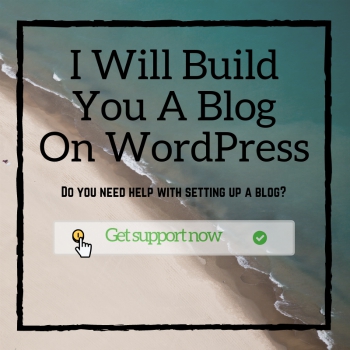